Ghanaian film icon Kofi Middleton- Mends was finally laid to rest Saturday October 1 at the at the forecourt of the State House, Accra.

Colleague Fred Amugi, as well as Deputy Minister for Tourism, Culture and Creative Arts , were among several industry players who were present to pay their last respect.

Aside acting, Kofi Middleton-Mends was also a professor at the University of Ghana and the National Film and Television Institute (NAFTI). He was reportedly rushed to hospital Monday dawn.

He died at 77, and was survived by his wife, and three children. 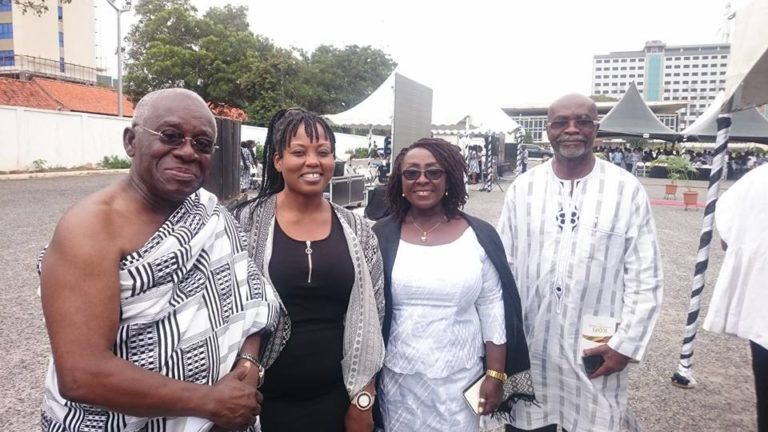 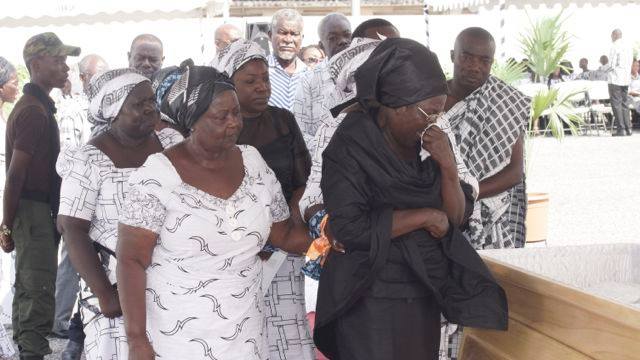 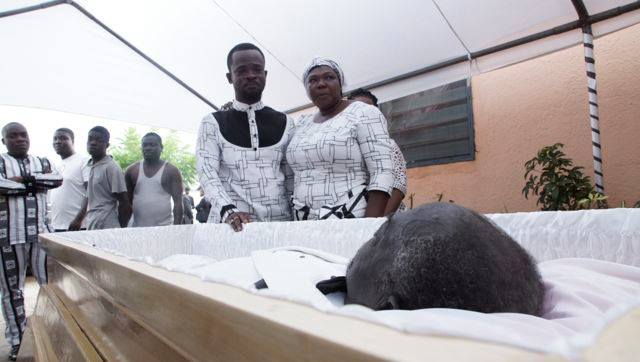 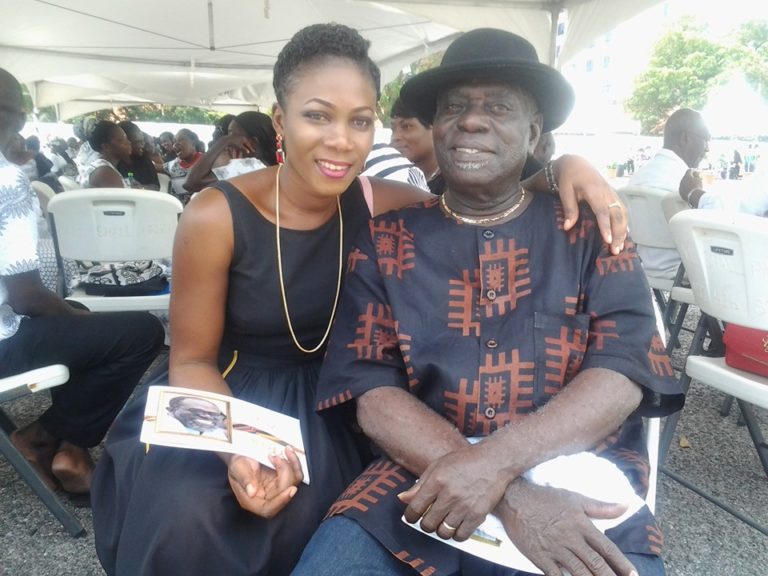