The Sunyani Jubilee Park has hosted thousands of young Ghanaians yearning for peace for a night’s concert.

The SOUNDKLASH concert put together by Bullhaus Entertainment, and which is making nationwide rounds, had a stopover in the Brong Ahafo Region on Friday.

A huge crowd came out to support the general theme of the concert, which is geared towards peace ahead of the 2016 elections.

Friday’s concert was successful and was crowned by B.A’s finest act Kwamenana, whose smashing single called “obia tu” translated “everyone sing” got the crowd excited all night. 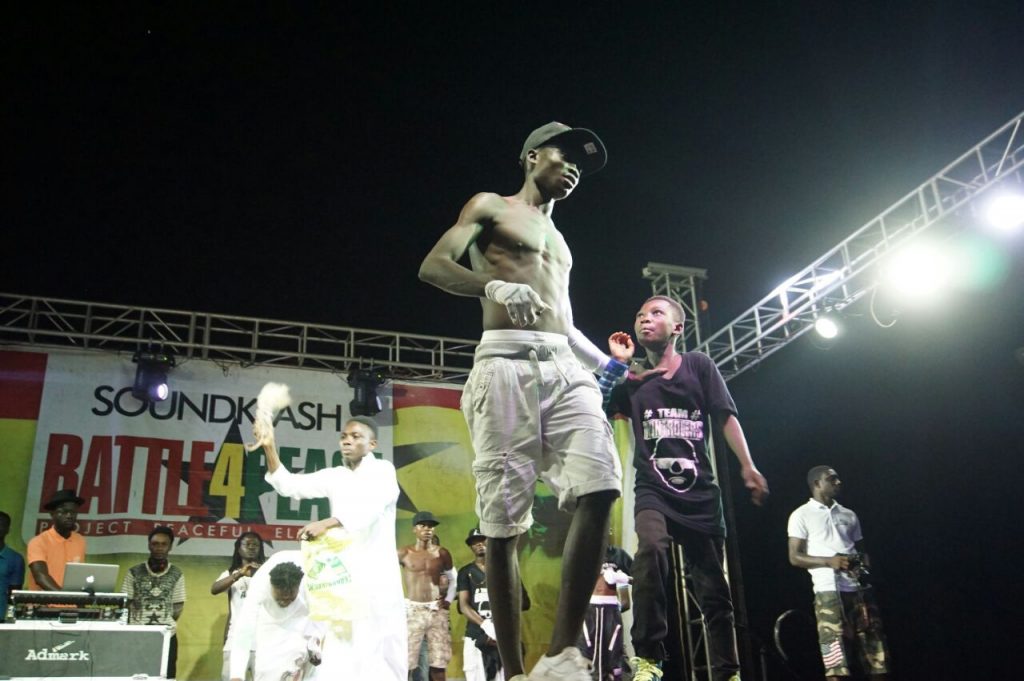 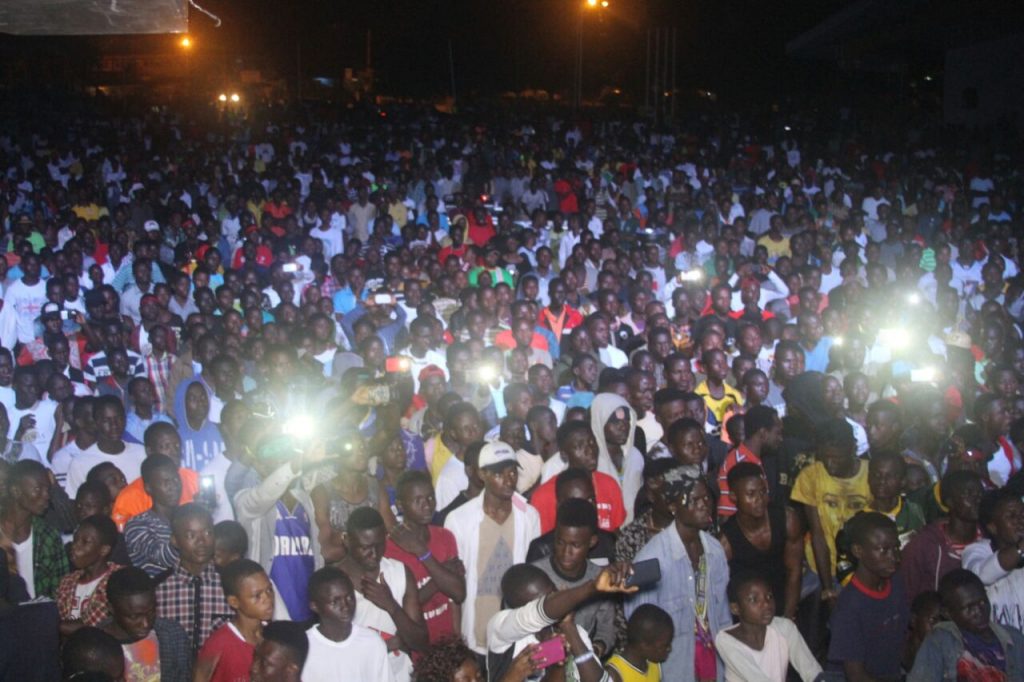 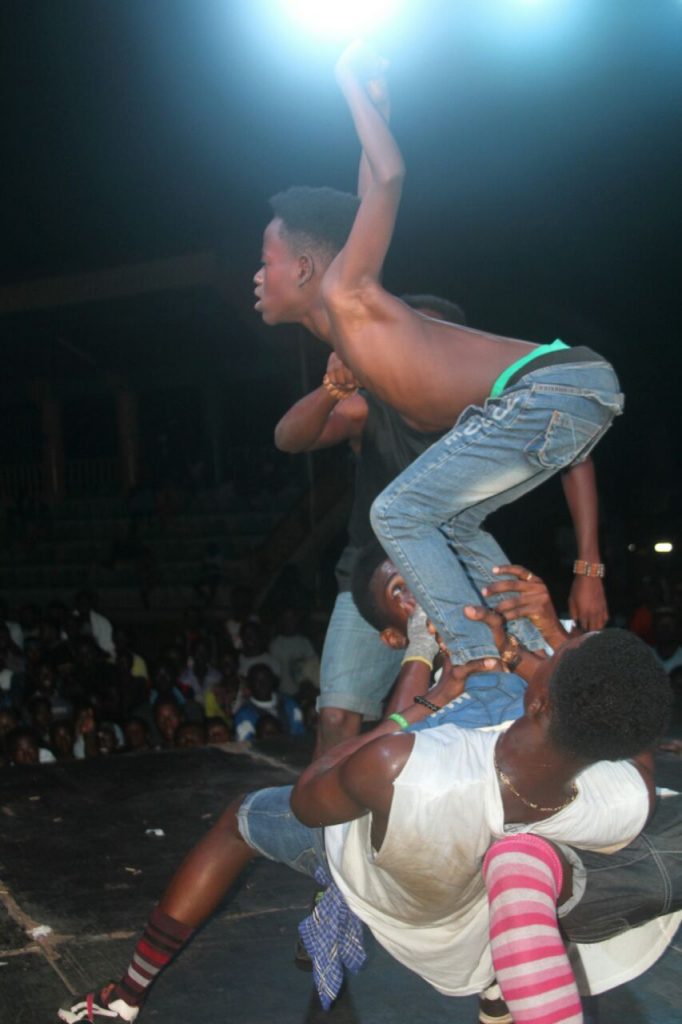 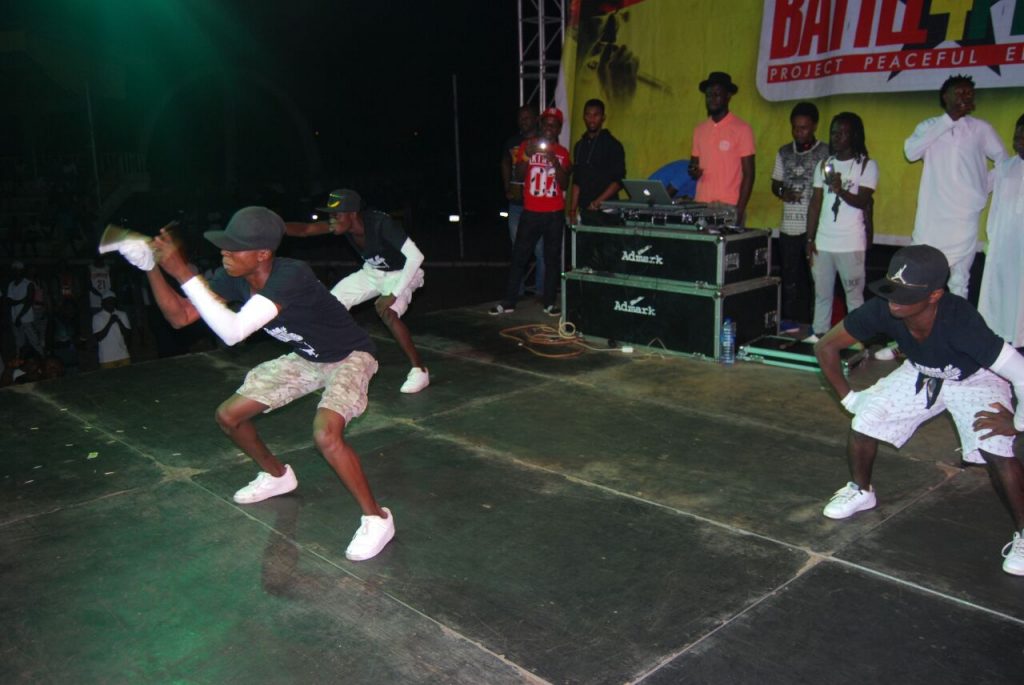 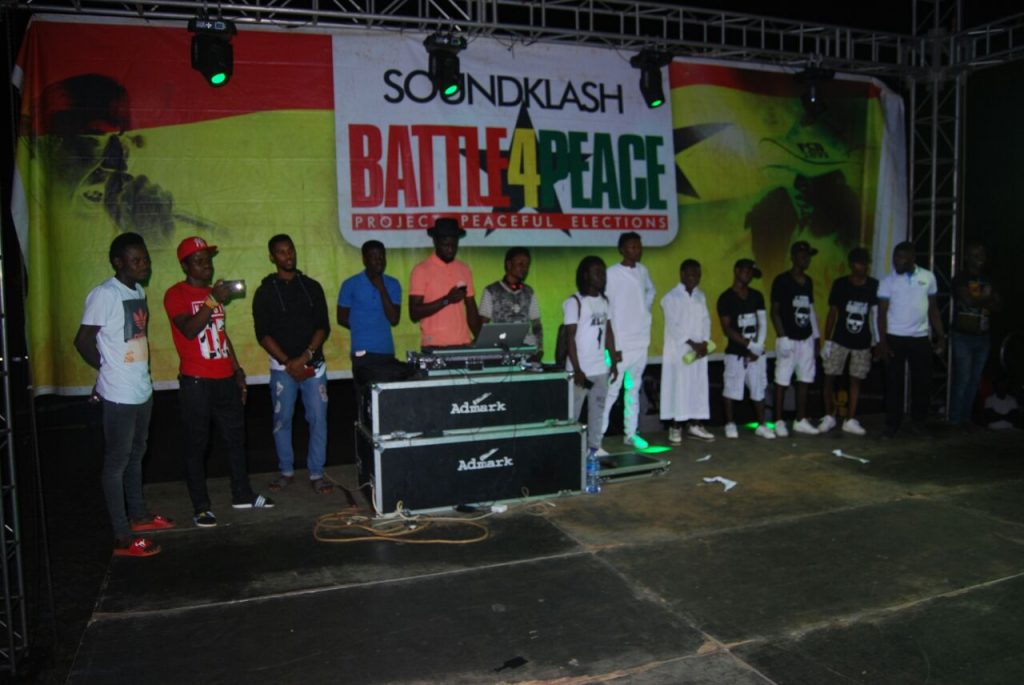 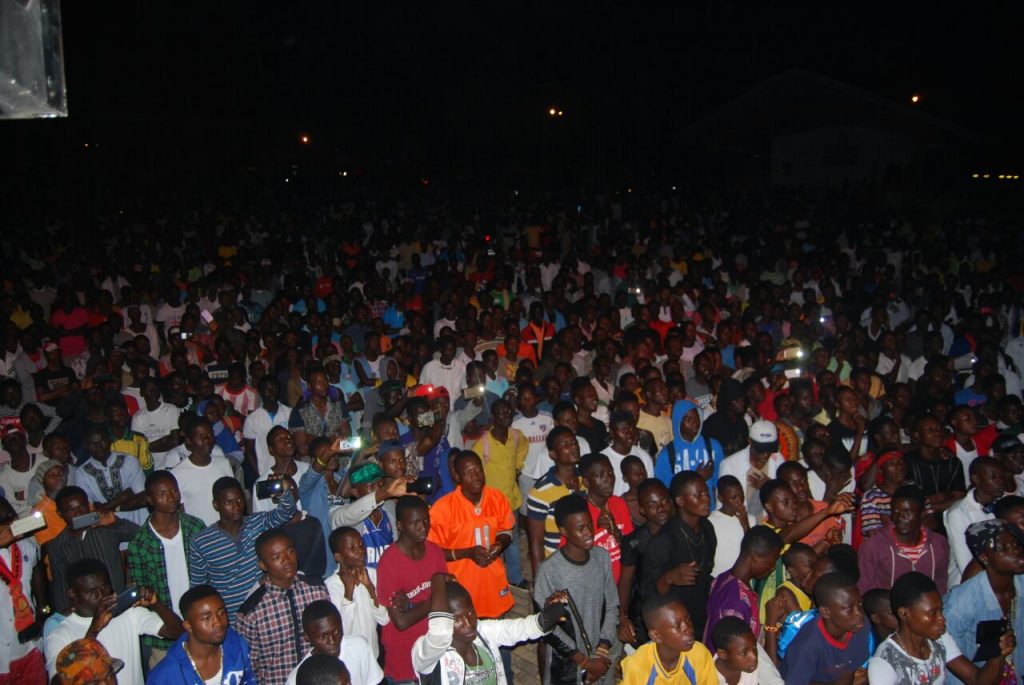 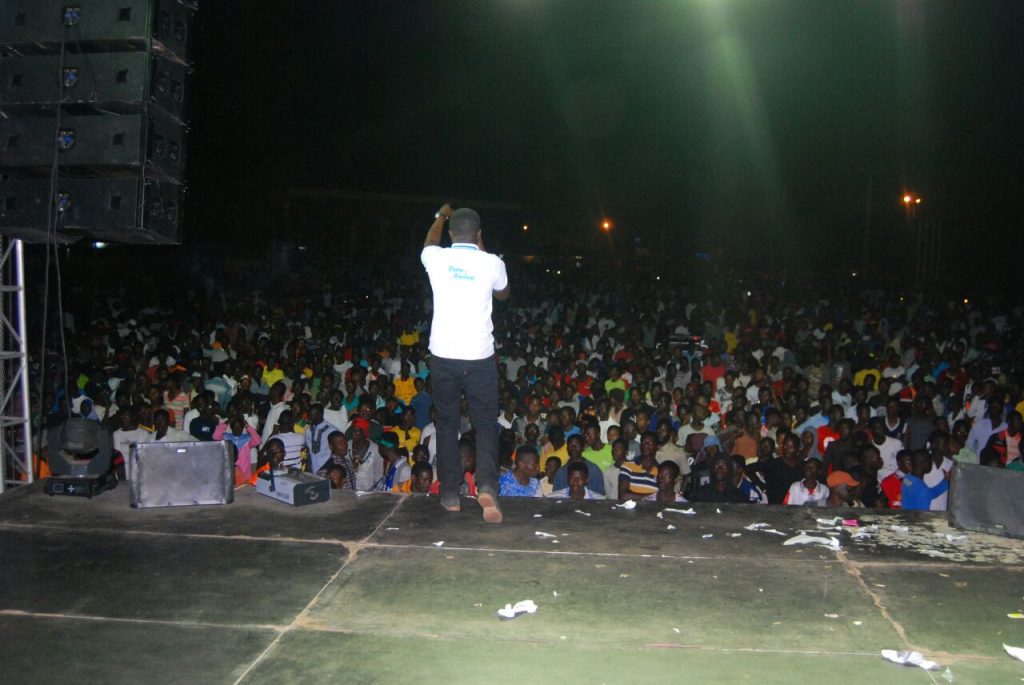 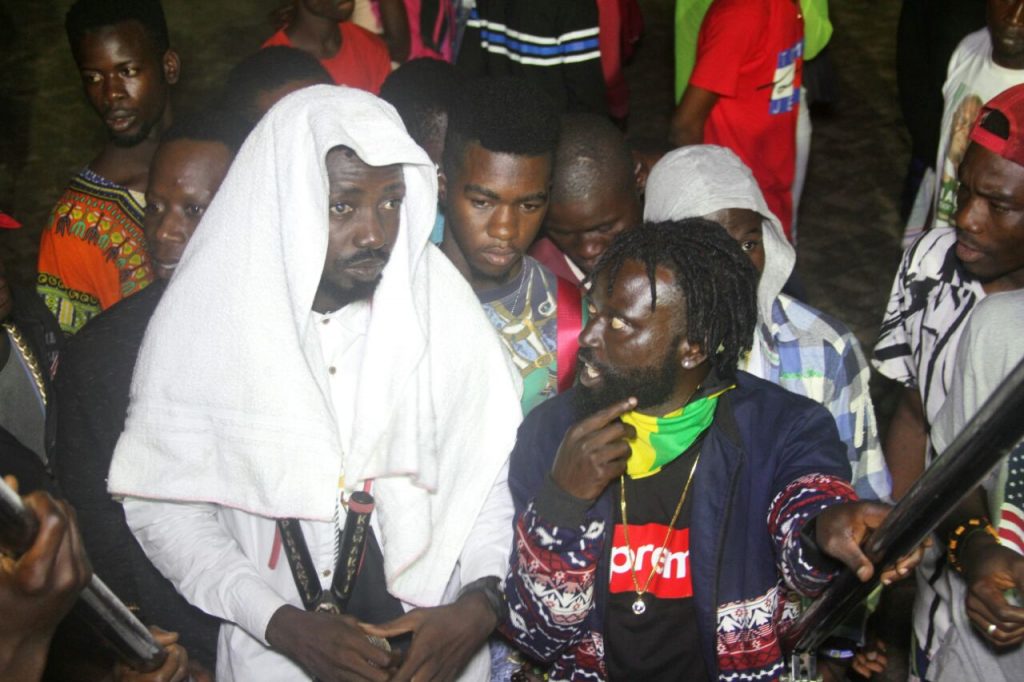 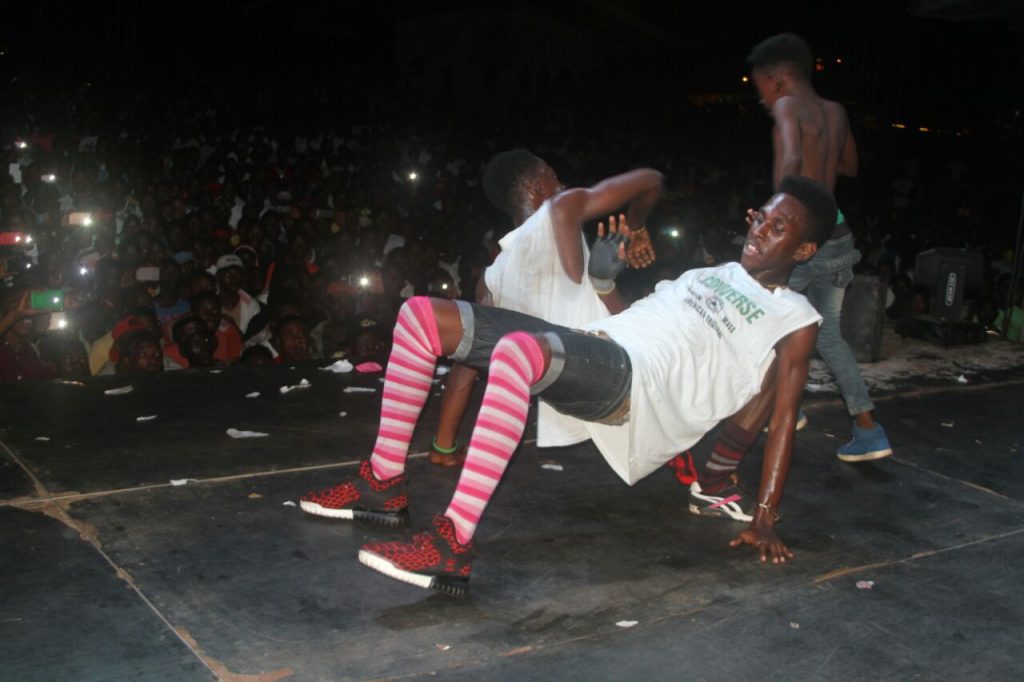 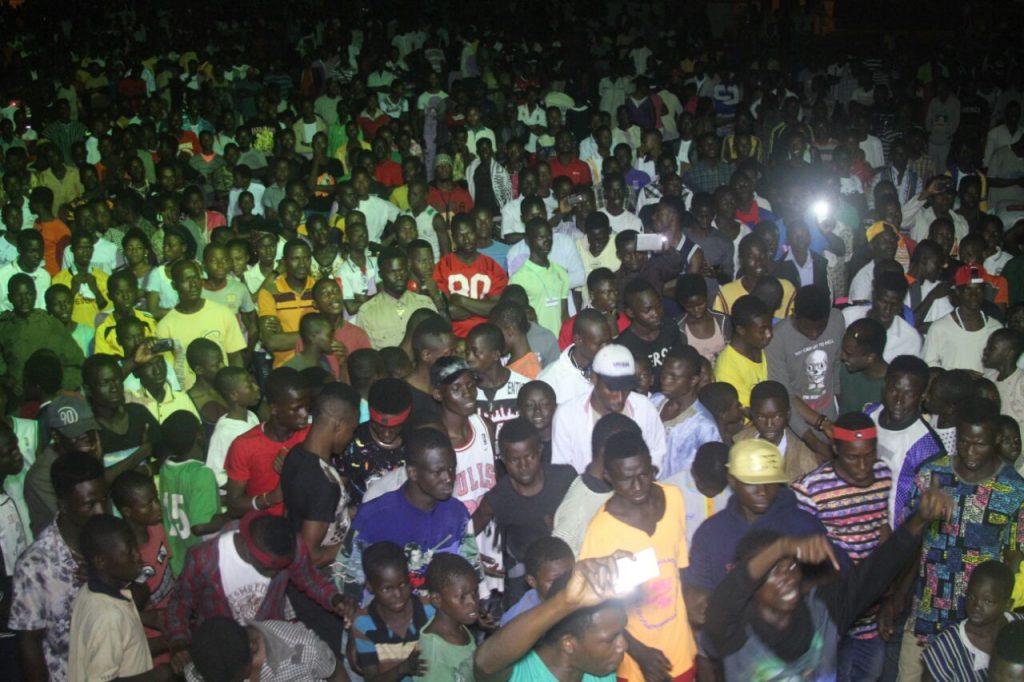 SOUNDKLASH’s next destination is the Northern Region, the organizers say.

Other concerts have already been held in Takoradi, Koforidua (Jackson Park) and the national capital, Accra, specifically Nima and the Mantse Agbonaa Park, Odododiodio.

The project is dubbed ‘Project Peaceful Elections’, and is part of series of efforts aimed at drumming home the message of peace before, during and after Ghana’s national elections later this year.

The concert also offers young, up and coming acts an opportunity to showcase their talents.

Ghana goes to the polls on December 7 this year. Calls for a peaceful election has led to initiatives such as SOUNDKLASH.