A close source revealed this  to Accra-based Live FM.

While the source did not deny that OJ Blaq is battling kidney complications, they stressed that it was only temporary.

OJ Blaq, born Andy Nii Akrashie, is currently on admission at the Renal department of the Korle Bu Teaching Hospital, reportedly on dialysis. 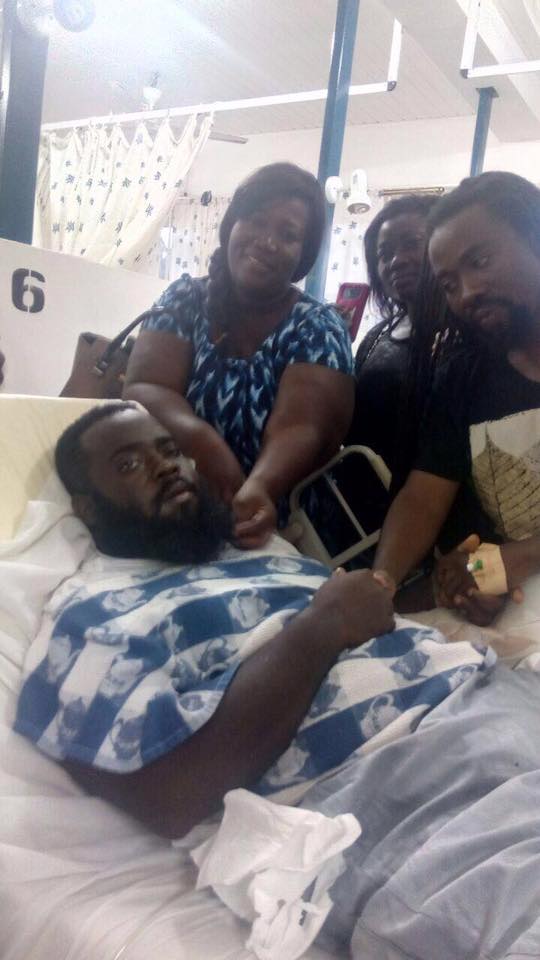 OJ Blaq gained national prominence for his single Chale Wote (2009), while he was still engaged with Richie Mensah’s  Lynx Entertainment. He has also had stints with acting, starring in popular Television series Sun City.