Juliet Bawuah wins Journalist of the Year at SWAG Awards 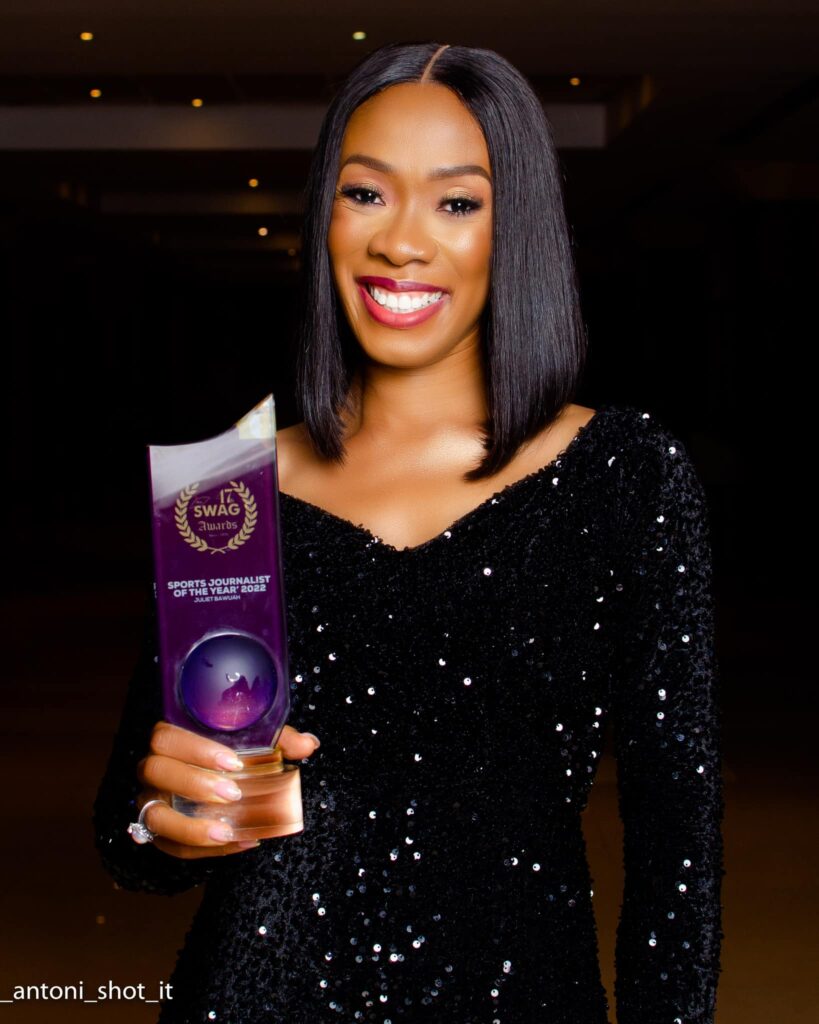 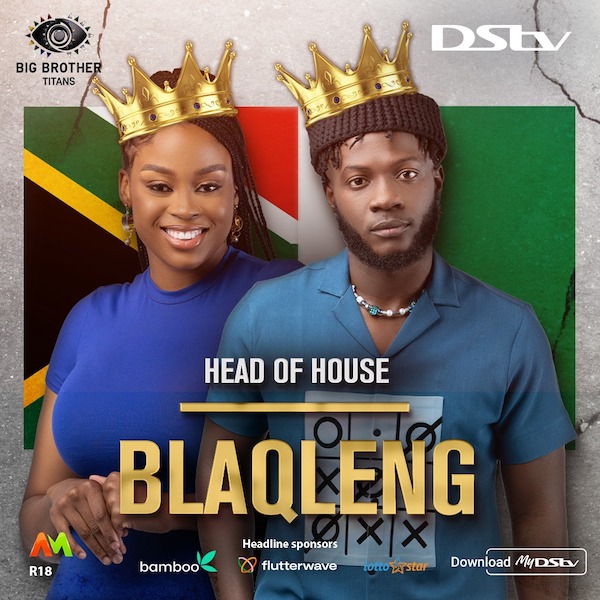 Week two in the Big Brother Titans house turned out to be a key week to level out the ratio of cliques and rivalries, with Biggie adding a new twist where housemates had to form duos before taking part in the Head of House games – and then being nominated for eviction as a duo. […] 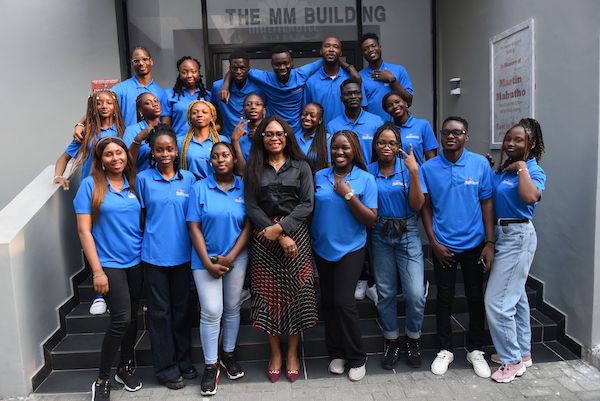 MultiChoice Talent Factory (MTF) is excited to welcome 60 new students for its Class of 2023 in its 12 Month fully funded education programme, that develops emerging TV and film talent in Africa. The academy received thousands of applications across 13 countries in Africa, and after a rigorous selection process, 60 aspiring filmmakers have been selected […] 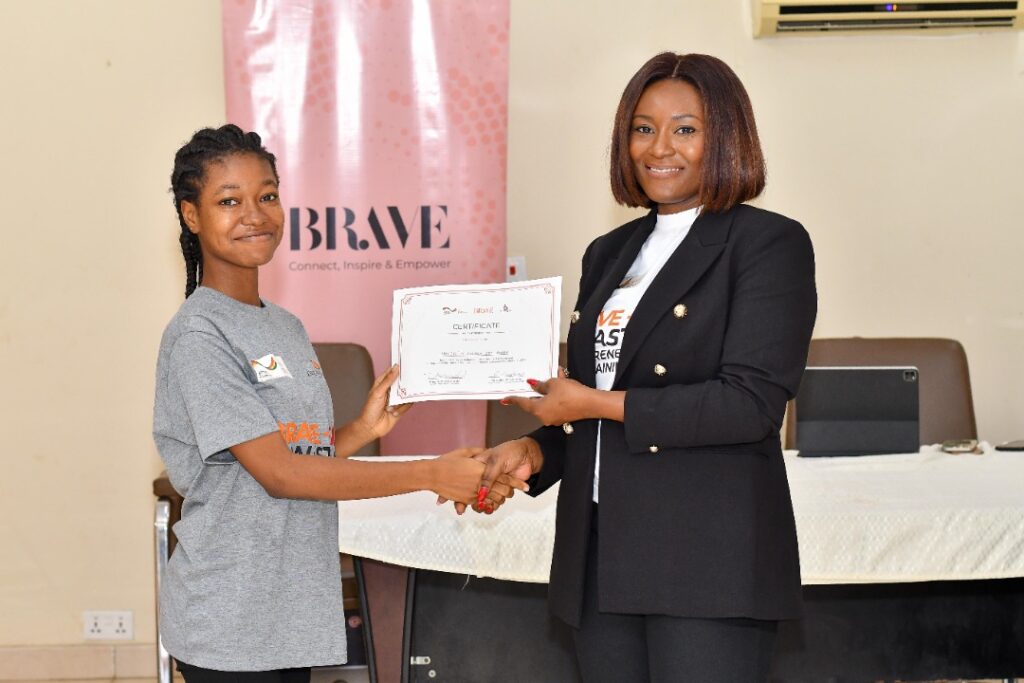 Non-profit organisation BRAVE has partnered with the German Development Agency Deutsche Gesellschaft für Internationale Zusammenarbeit (GIZ) Ghana for a successful E-Waste Training and Entrepreneurship Programme in Accra. The series of events were partly held at the University of Ghana and the offices of Ledzokuku-Krowor Municipal Assembly (LEKMA) from November 28 to December 9, 2022. It […] 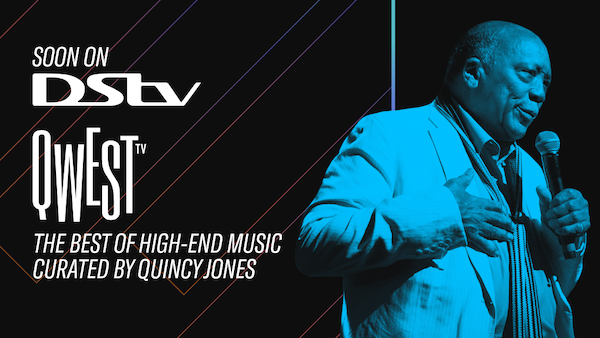 With exclusive access to high-end music, great concerts, documentaries and never-seen archived interviews, the global music streaming platform QWEST TV will officially be DStv channel 330. The channel will be open to DStv Compact Plus and Premium customers, with an open window from 20th January – 19th February 2023 for DStv Compact customers. Music lovers […]

MultiChoice Announces the BIGGEST Season of Big Brother Yet on DStv and GOtv! 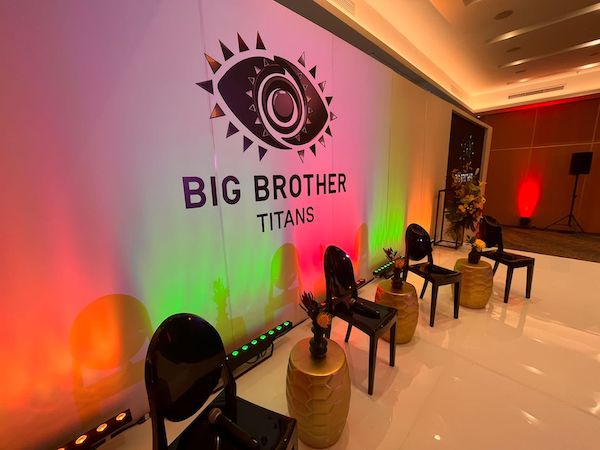 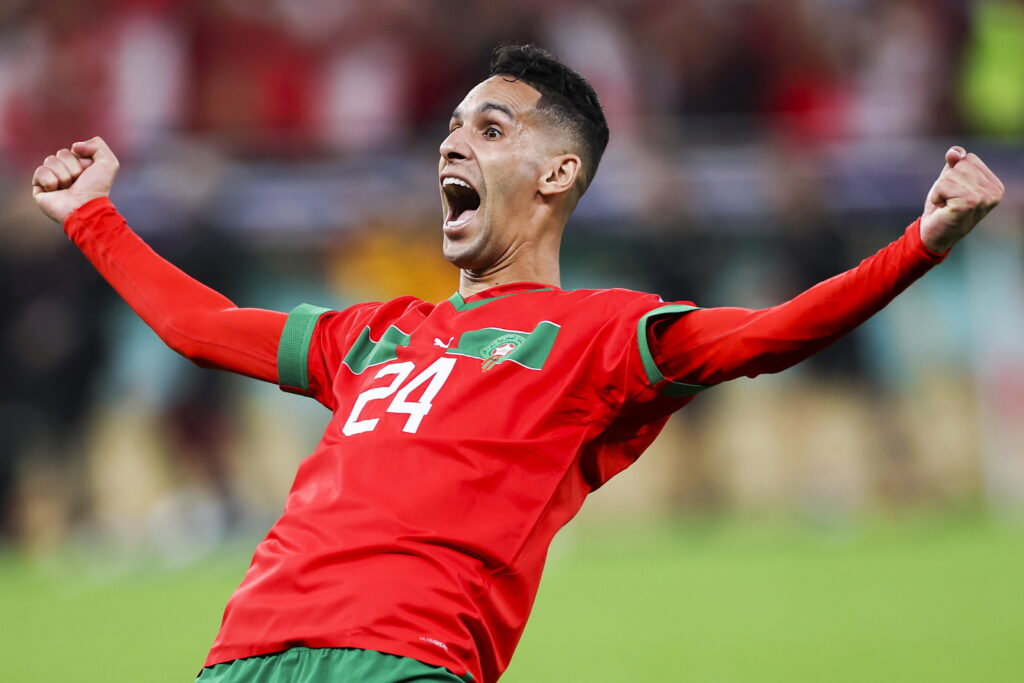 All SuperSport viewers on all DStv and GOtv packages will be treated to unrivalled coverage for the remainder of the 2022 FIFA World Cup in Qatar. That’s right, ALL customers on all packages can watch the semifinals and final of the World Cup. DStv and GOtv is the only true home of football in Africa, […] 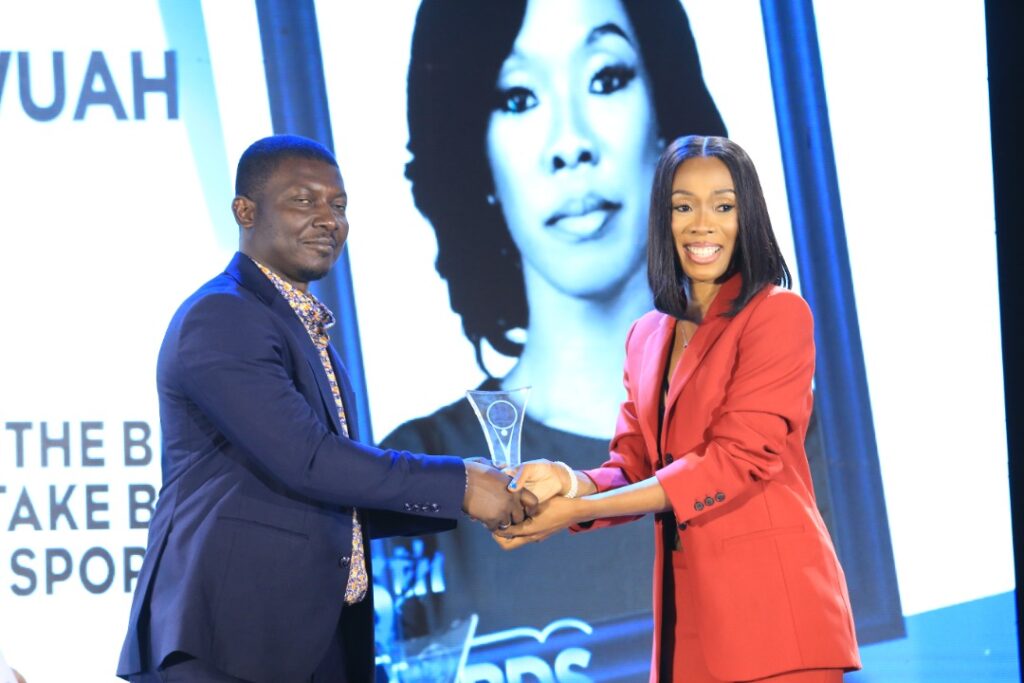 TV3’s Juliet Bawuah was adjudged the Sports Journalist of the Year at the recently held Ghana Journalists Association Awards in Accra. Juliet’s story titled ‘Rugby at the Beach: Young players take baby steps in Famous sport’ won her the coveted prize at the event, which is in its 26th year. Set in Teshie and Nungua […]

A new Phoenix rises! Maiden Made in Ghana UK Festival is born 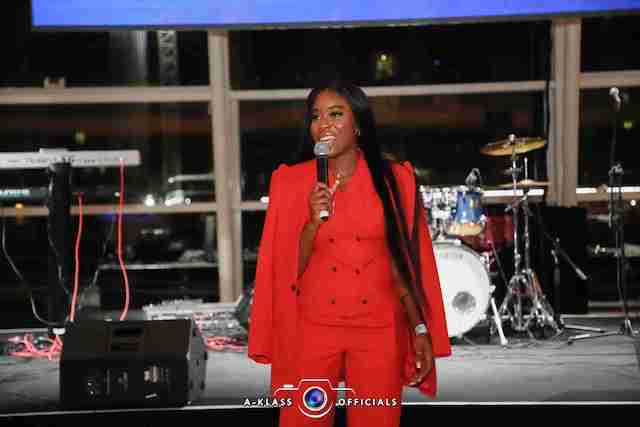 At the plush East Winter Garden located at Canary Wharf in London last weekend, the maiden edition of Made In Ghana-UK Festival was held to great reviews. The event has now successfully joined other top-ranking ones of Ghanaian interest in the UK including Ghana Party In the Park, Ghana Music Awards UK and Miss Ghana […] 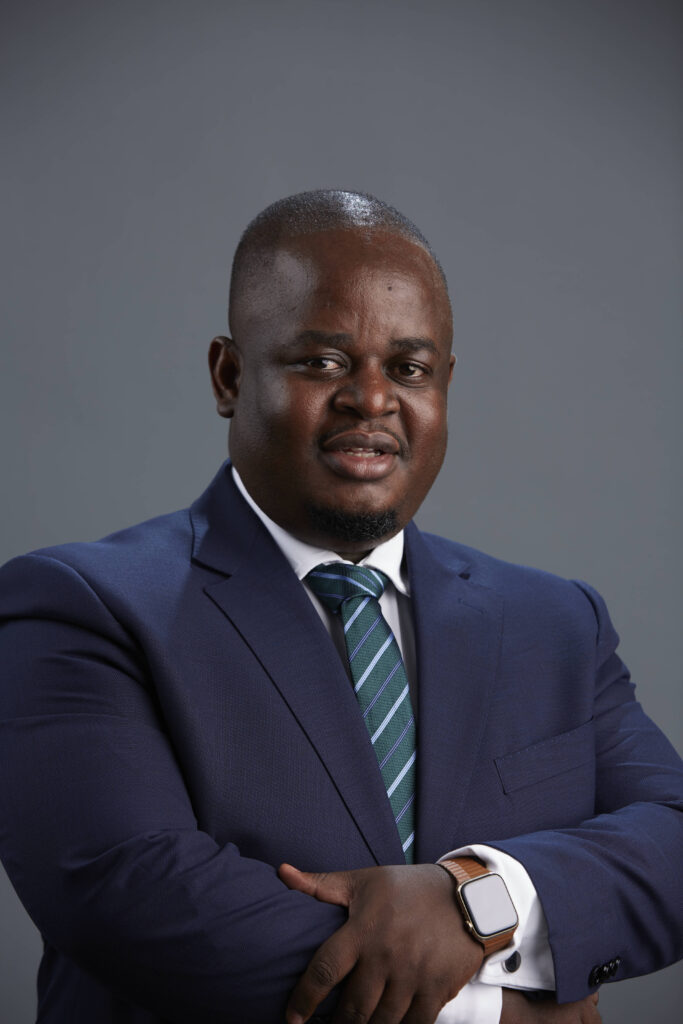 The FIFA World Cup kicks off in just under a month in Qatar and fans in Ghana are concerned that since a big chunk of the games would air during working hours, they would miss out on this global football extravaganza. Company managers and employers are assured the DStv Work package will complement the work […]