‘Africa In Vogue,‘ a Television and web series that focuses on African creatives in Fashion, Music and Art will premiere on Youtube on Monday, September 4, 2017.

Subsequent episodes will be available for streaming every other Monday after the premiere. The first three episodes of the series are available on streaming platform, ReelAfrican.

Presenters, Hephzibah Kwakye-Saka and Cecilia Crentsil travel through Ghana, Togo and Benin, meeting up-and-coming artists, fashion designers and musicians who explain their creative process, their African dream and their drive to project Africa to the world through their talents.

The weekly show seeks to introduce audience to hidden talents across the continent and the amazing strides these individuals are making in their industry, and also unveil the cultural and artistic gems around Africa.

The series is directed by NKACC and Selorm Jay (founder of Yoyotinz and Fullish Art) and edited by Xorlalorm Tetteh.

Africa In Vogue is created and produced by Edge Media, founded by Kwakye-Saka and Crentsil.

Episode 1 – Ghanaian Singer Adomaa shares her shock at her meteoric rise after covering popular songs Baafira/Adonai and Evolution of Ghanaian Music – she opens up about her upcoming album and her style of music as well as her musical influences. Adomaa also gives an exclusive performance after the interview. 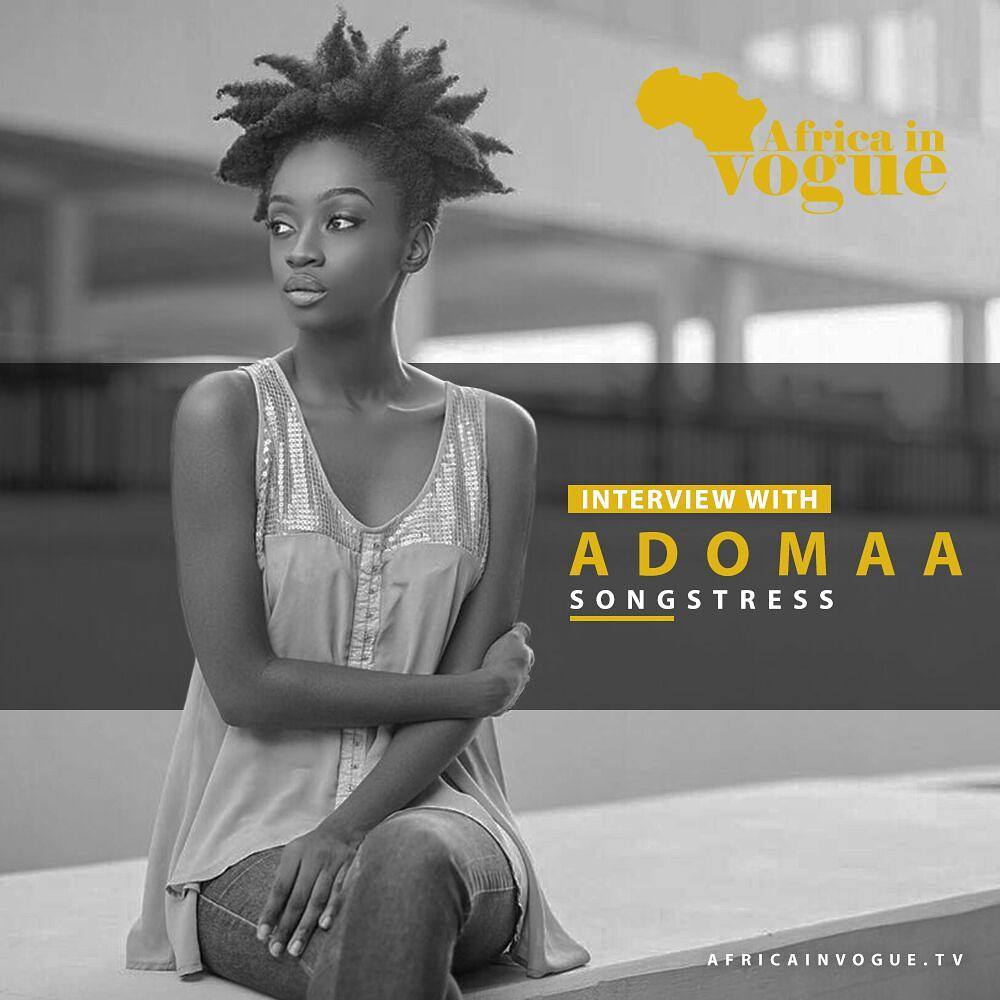 Episode 3 – Beninese Artist, Jowel Maestro, shares his growth as an artist and how he developed his unique style of drawing. He also contemplates on the appreciation of art in Benin and his thoughts on making art accessible to young people in Africa. This episode also features a short interview with Beninese rapper Dibi Dobo, whose recent collaborations include Grammy Award winning singer-songwriter and activist; Angelique Kidjo.

Episode 4 – Ghanaian Artist Serge Attukwei invites our presenters to his studio in La, Accra and shares the concept behind ‘Afrogallonism’, his work with the Go Lokal Collective and using historical narratives and themes of politics and migration to create his pieces.

Episode 5 – Ghanaian Designer, Spoken Word Poet, Artist and Writer Poetra Asantewa discusses her varied interests, her label Alikoto Clothing, and how she has grown as an artist. She also opens up about her foundation Love Rocks and their vision to help young children through education and reaching their future goals. 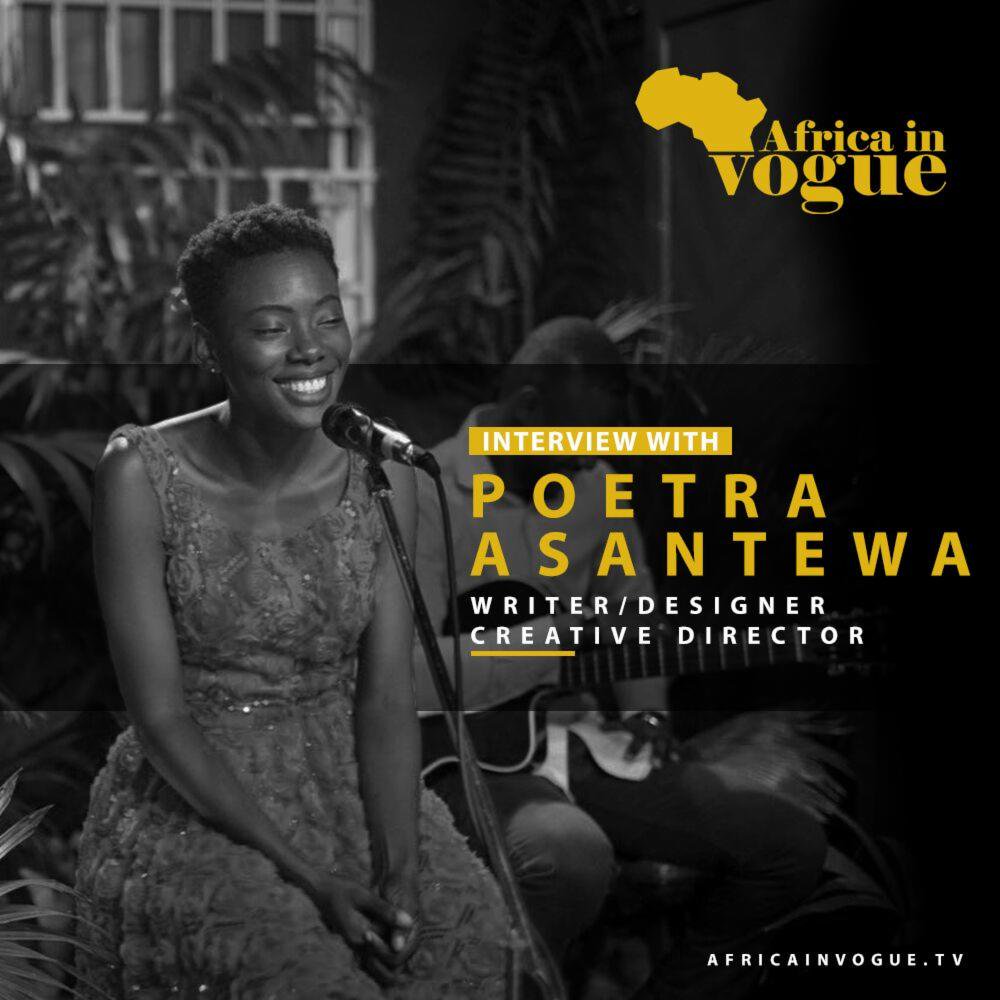 Episode 6 – Ghanaian Artist, Adjo Kisser, shares her views on feminism in Ghana and how she expresses her ideals and frustration in her art. She also shares on her creative style and process and why she will never sell her work.

Episode 7 – Rapper and Fashion Designer, Elom20ce talks about the Togolese music industry and his highs and lows. He also discusses how his stage performances inspired his fashion label, AsrafoBawou.

Episode 8 – Beninese Rapper Cyano Gene sits with Hephzibah and Cecilia where he speaks on how he has modelled himself as the representation of the changing image of rap and why he does not conform to the stereotype. He also talks about his musical influences and the importance of being the voice of the youth and carrying this message in his music.