Award winning Ghana international  DJ, DJ Akuaa is set to release the visuals and audio of her brand new single featuring Kidi and Kojo Cue. The Afrobeat Jam titled “Oh my” is produced by Kumasi based producer Apya, who is responsible for the production of her first single featuring G- West, titled  “Gimme me love”  which was featured on quite a number of Apple Music playlists.

DJ Akuaa was in Ghana last month and collaborated with music video director, Mickey Johnson to put together the visuals of the upcoming single. 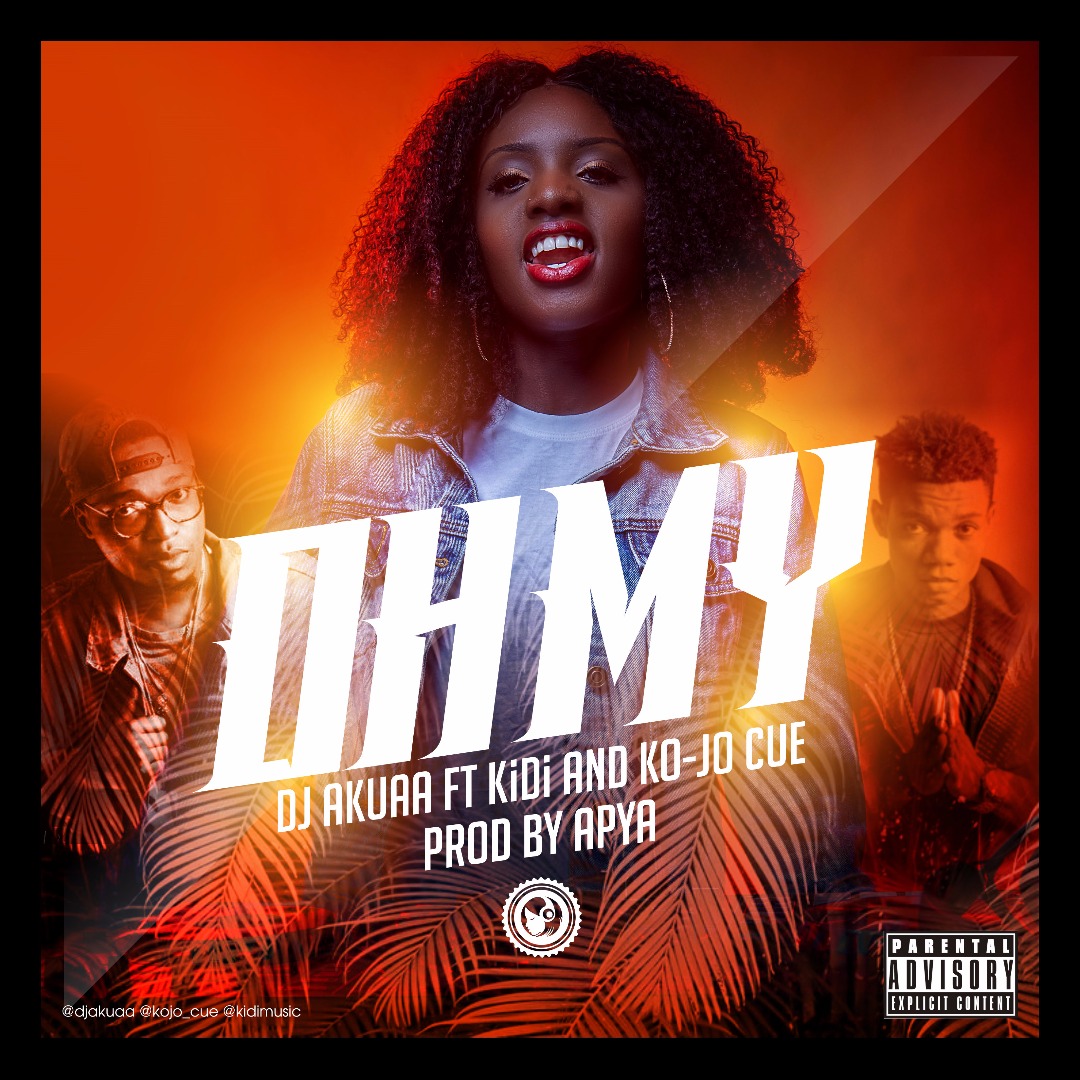 Dj Akuaa who was recently nominated for the best African DJ, USA in the 2017 AFRIMMA AWARDS said “I’m not really sure about my feelings towards the release of the song and video; especially because this is the first time I have actually shot a video for any of my songs. However, anyone that has had the opportunity to listen to the song or see the video are very excited about it and that makes me optimistic. I mean I have been really blessed working with creative minds like Kidi, Kojo Cue, Apya, and Mickey Johnson. It’s surprising how we were able to finish recording the song even before I got to Ghana. And with massive support from my very good friends, DJ Dirt of Dirt entertainment and folks at FK media, we were able to shoot  the video before I returned to the United States. And for that, I am very appreciative”.

She declined to give details about the rumored album but promised to release more good music featuring an array of African musicians.