Kwaku Owusu Adjei is the host of the late night political show dubbed “Simiso” which airs on Mondays and Wednesdays on Kasapa FM, a subsidiary of EIB Network. He is also a professional teacher.

He has been in the media industry for the past 18 years and has since been doing tremendously well. He started off as a Dj at Dormaa Fm in the Brong Ahafo Region and later moved to join the then growing sky Fm also in the same Region, At Sky Fm, he hosted the morning show for a short period. Indeed, he has worked with a number of radio stations in the country which includes Space Fm; Classic Fm, Boss Fm (Kumasi), Storm Fm (Sunyani), Moonlight Fm (Sunyani); he also worked with Multimedia for about four (4) months and later left to join EIB Network, where he has been till date.  At moonlight Fm he was the General Manager and doubled up later as a morning show host for two (2) years.

In his words “I have been a morning show host almost throughout the 18 years of my media career. I have indeed worked with numerous radio stations in the country but the rationale behind every move has never solely been money. Before I allow myself to be poached from a station, I critically analyze the vision, aim and longevity of that station. I take into consideration the impact of the station in the society and the change it has been able to initiate. What makes me different from all other morning show hosts in Ghana is my outspoken nature, my very unique voice and above all is my ability to ask the toughest and most important political questions during an interview. I believe I am a very simple man who is ever ready to learn new things, very principled and loves to take up challenges.” 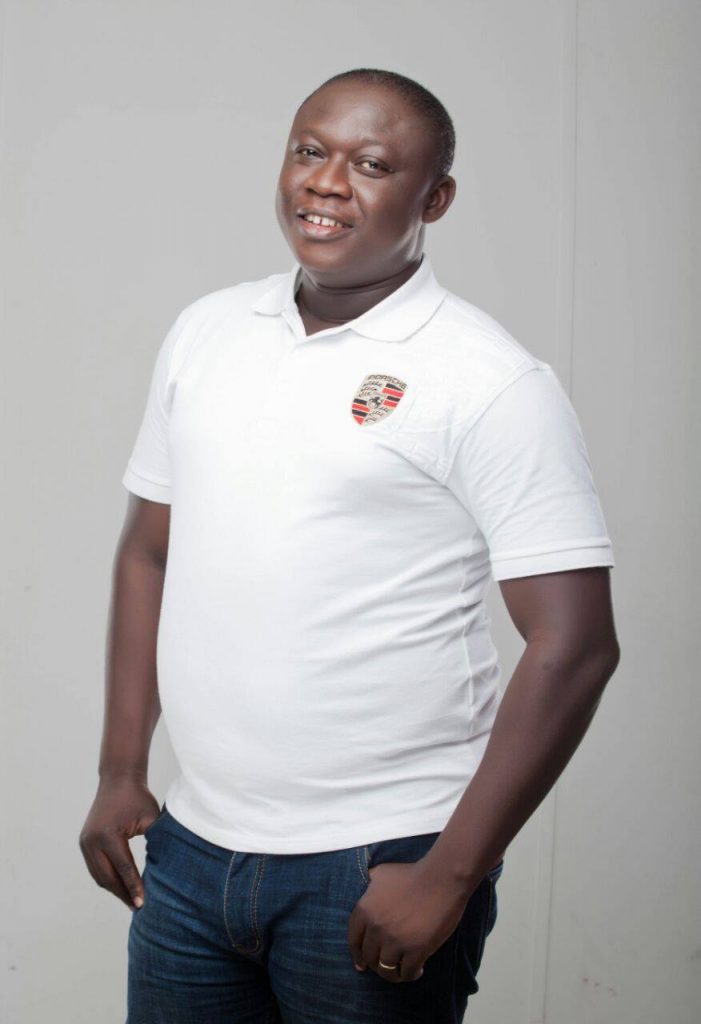 Kwaku Owusu Adjei, born Patrick Owusu Adjei on 8th June 1977 to Mr. Jones Owusu and Mrs Felicia Owusu (COCOBOD, Cocoa services division) hails from Japekrom in the Brong Ahafo Region. He had his primary and junior secondary Education in Gyengyene also in the Brong Ahafo region; from there, he moved to Wesley College where he studied to become a professional teacher. His moniker ‘Patoo’ evolved out of the name Patrick.

“I used to idolize my father because he always stood for the truth and for what was right. He was a strong educationist who made sure I did well throughout my education. In the media landscape, I look up to Kwami Sefa Kayi, Kwaku Sakyi Addo and the late Komla Dumor because of how passionate and committed they are about what they do. In the field of politics, I do not have a specific personality I look up to but I must admit that I admire a few….I must add that it is high time politicians started making the problems of the people their business rather than making business out of the problems of their people. They should start thinking in the way they used to before they assumed office; they must dig into the grassroots and consider the future of our nation before formulating policies which might leave Ghana on a rough ‘cul-de-sac’.” 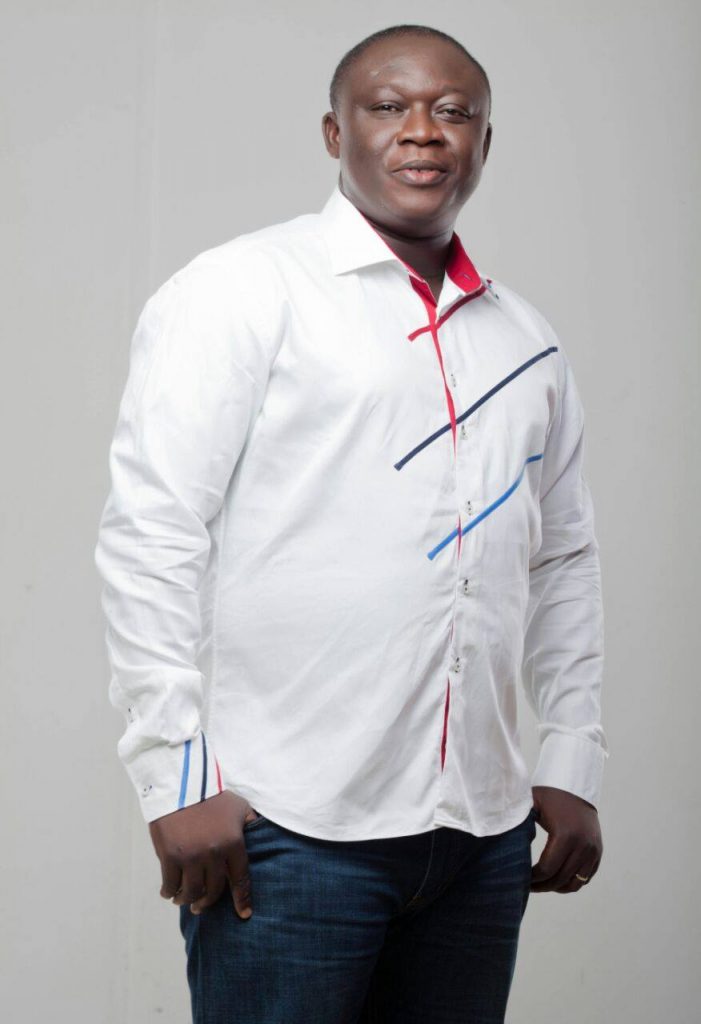 He is most grateful to Mr Ransford Antwi for instilling in him the love for reading and also to Mr Frank-Hall Osei Bonsu who established Moonlight aRdio for his sake and entrusted its management in his care.

“I love the energy of the EIB team,” he added, “I love the fire they always bring on board and their go-getting spirit. A Network being led by young and experienced men is always bound to succeed. I see this team to be soon breaking bounds in Africa and across the globe and that is the main reason why I gladly decided to come on-board.”

On a typical weekend Kwaku would be seen hanging out with the ‘boys’ at any cozy lounge.

Kwaku Owusu Adjei is a proud father of two strong boys and is married to Mrs Juliet Owusu Adjei. He would soon be making his way to Agoo Tv to host the morning show.