The fairly impressive arts and entertainment landscape in Ghana can be partly credited to radio and television discussion programmes. and it is good news that one of such shows is about to air on Empire 102.7FM.

The exclusively packaged show will take off this Saturday and every Saturday from 1pm to 3pm.

The two-hour show is going to be entertaining, investigative, informative and educative as it seeks to play big in the industry. 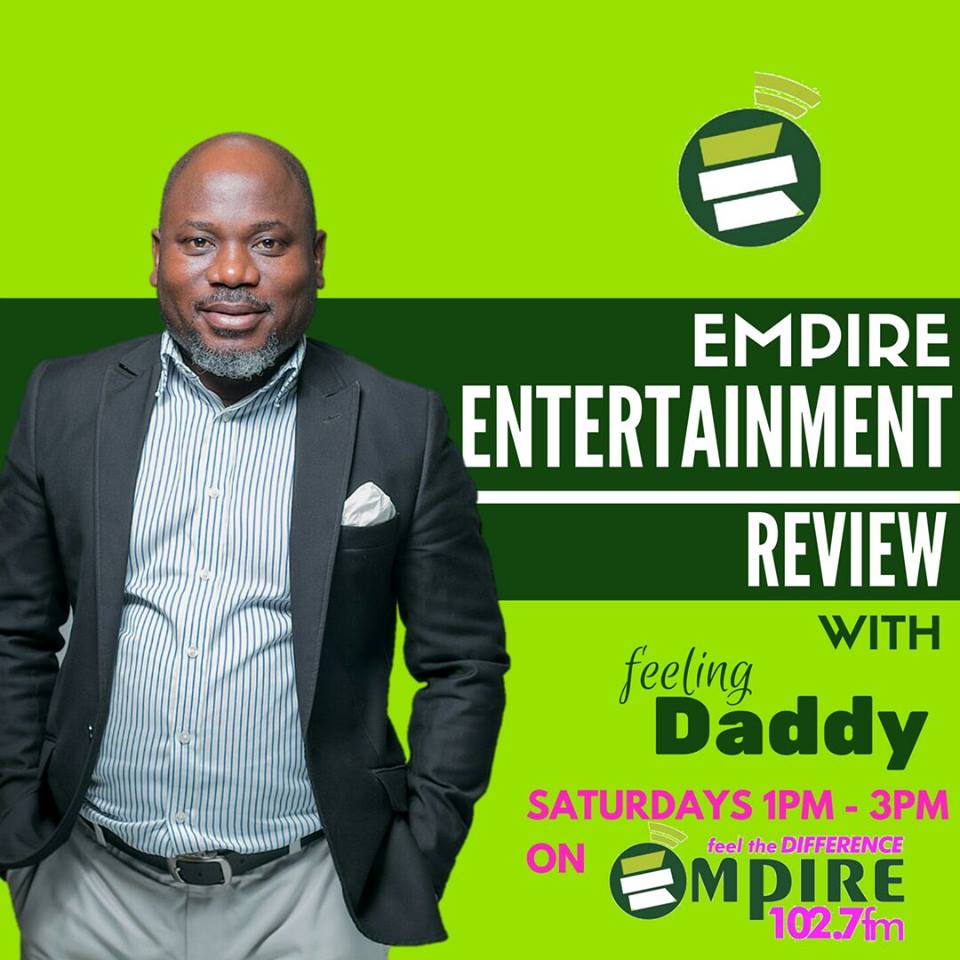 Until his recent move, he was on Spice FM. He was also with Beach FM and Radio Maxx playing different roles. All three stations are owned by Focus One Media Group.

Empire FM’s new asset is a celebrated and known name in the radio business even outside the Western Region.