Actors John Dumelo and Mr Beautiful, who have constantly been associated with the ruling NDC, have both made appearances at their ongoing campaign launch at the Cape Coast stadium.

They are among a number of high-profile celebrities who have openly declared support for the president’s administration. Days ago, photos of Singer Mzbel surfaced on the internet, posing in NDC apparel and reading the famous Green Book, which outlines President Mahama’s achievements in governance and infrastructure so far. 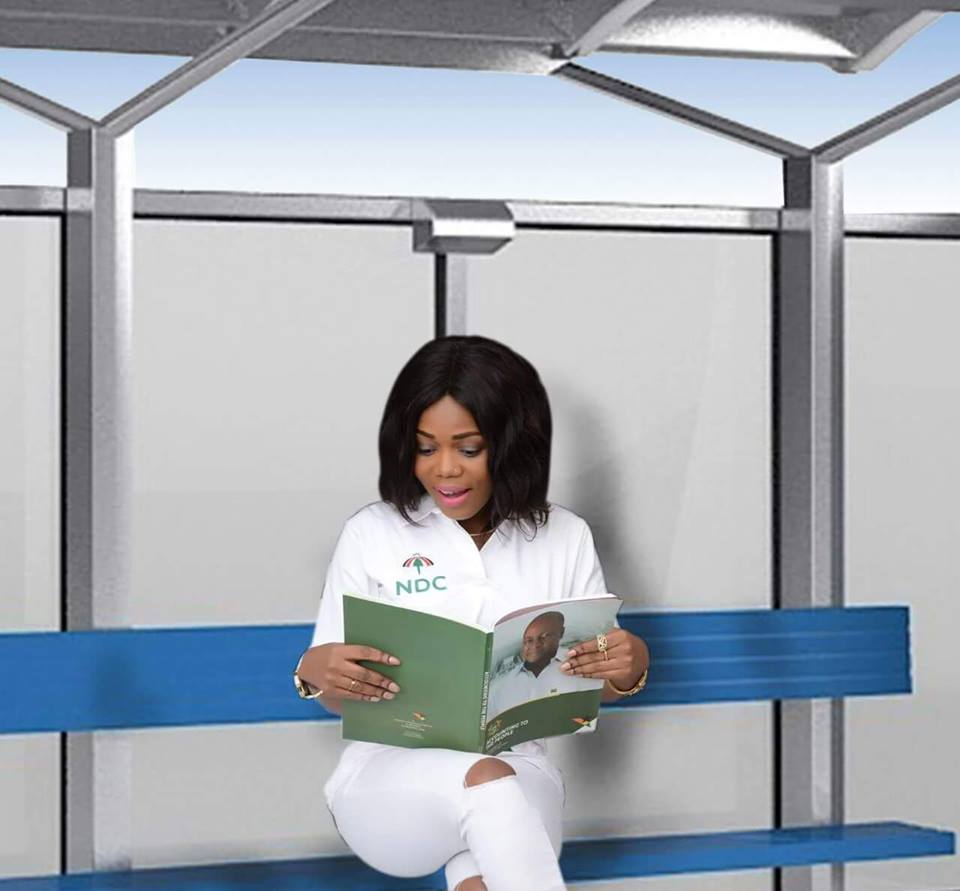 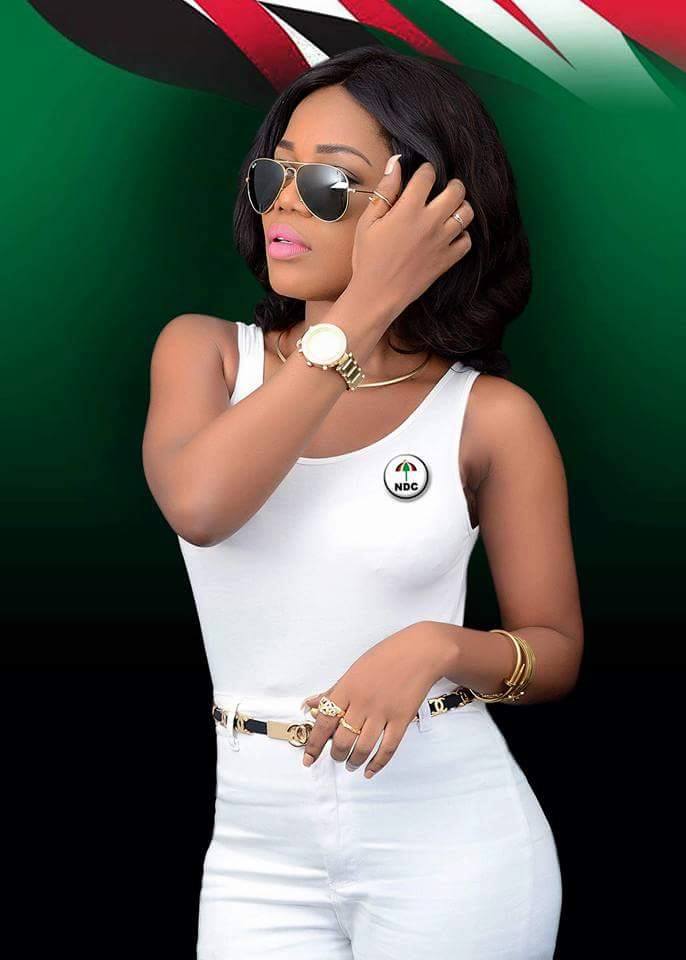 Thousands are currently at the Cape Coast stadium witnessing a very colorful event to kick off the NDC’s campaign season which they hope will ensure they hold on to power come December 7.