Ghana’s 1st Reggae/Dancehall BET Winner, Stonebwoy is currently busy moving through big cities in Australia with his #GoHigherTour this August.

The Ashaiman superstar in a radio interview earlier on Kiss 87.7fm in Melbourne, Australia admits that the Reggae & Dancehall genre has become a ‘household music commodity’, not just in Ghana but Africa as a whole. 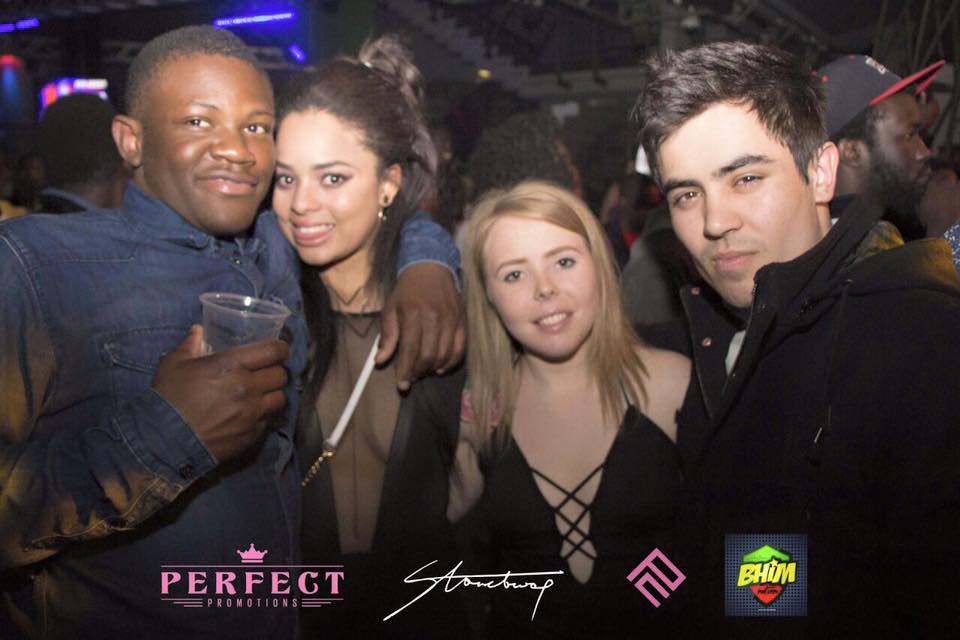 In his own words, “Reggae and Dancehall is not new to Africa. It has been there for years I should say; but it has now fully gained grounds in Africa. Just as we appreciate our indigenous African sounds or ensembles, we’ve come to embrace the Reggae/Dancehall genre too. People love Afrobeats, people love African music from time immemorial, but there is a creed of new African artistes who have come to appreciate the Reggae and Dancehall music on our continent. It has a very huge market and appeal in Ghana where I come from; even in East Africa, in Nigeria and across Africa.” 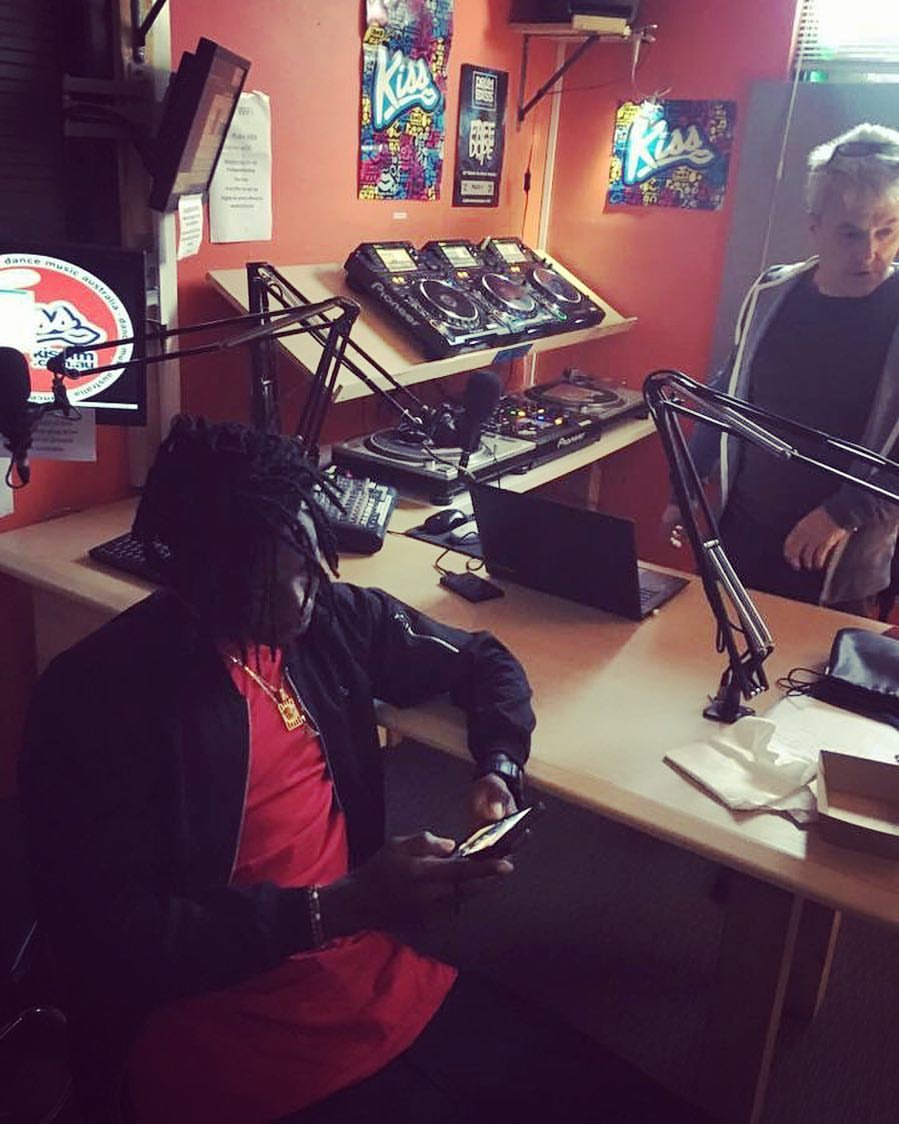 Stonebwoy however stole some time on the interview to eulogize Afro Moses, E.T Mensah, Gyedu Blay Ambolley, (just to mention a few) who have played key roles in exporting indigenous Ghanaian music (Highlife) to the national and international levels. He also gave props to Reggie Rockstone who is identified hugely with the Hiplife genre in Ghana. Stonebwoy talked about how Highlife music over the years evolved into Hiplife et al.

Copacabana in Melbourne hosts Stonebwoy live in concert this Friday, August 12. Makes it the 2 location he would be playing his #GoHigherTour in Australia. He plays Sydney next weekend, Saturday, August 20. He played Metro City in Perth (Australia) on August 5, with a huge crowd in attendance – had both Ghanaians, Australians and other nationals passing through. Event is powered by Perfect Promotions Australia. 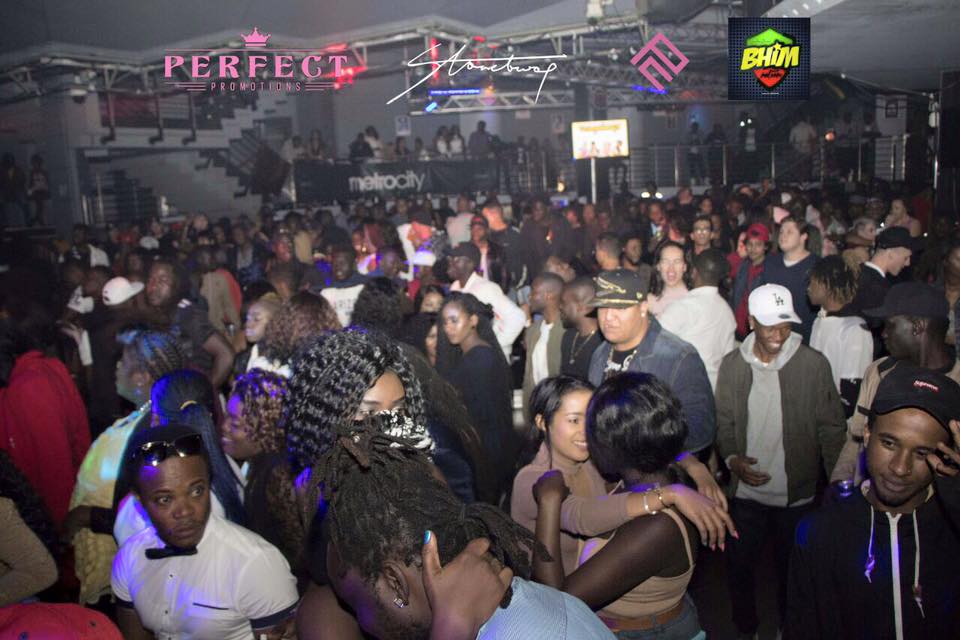 In a related activity, Stonebwoy drops a new song soon together with an official video he is currently shooting in Australia titled #Problem. No specific date has been decided yet but Stonebwoy promises its release this September. 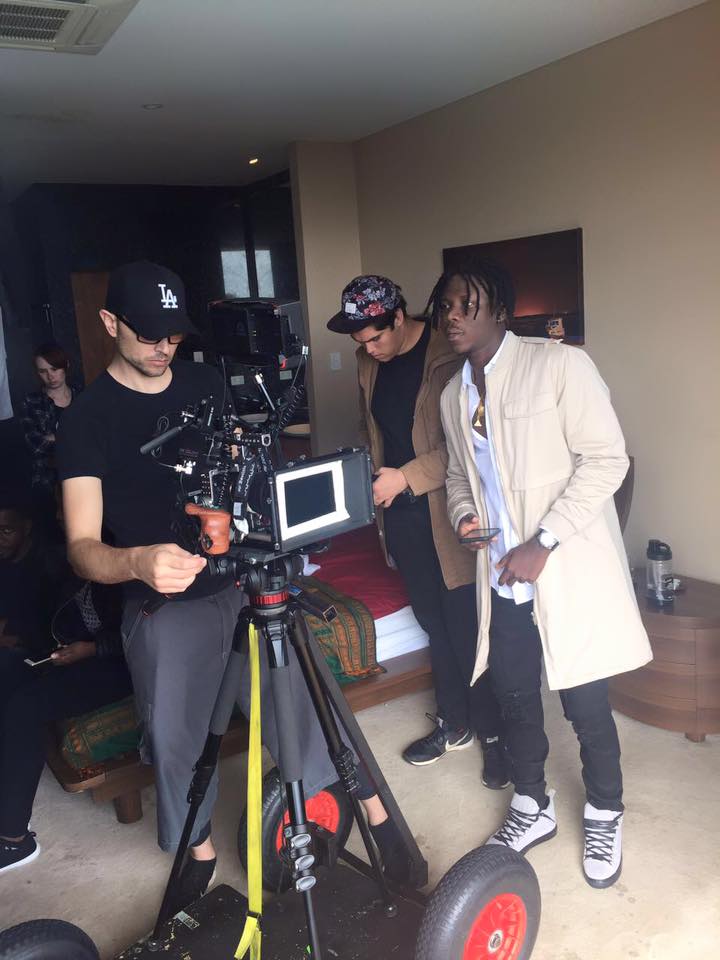