Actor Chris Attoh has been away from public light for months now, focusing on new projects and family. New photos have surfaced of him on location of one of his upcoming movies  Esohe, in which his head and temple appear significantly scarred.

While it is obvious that this is make-up, it is remarkably startling, especially upon first sight.

Aside acting, Mr Attoh is also an on-air personality, television presenter and producer. His international acclaim, is perhaps as a result of his role “Kwame Mensah” in he popular series Tinsel (2008-2013). Chris has also appeared in such films as Happiness is a Four Letter Word, Flower Girl, Journey to Self, Single and Married, Sinking Sand, Six hours to Christmas, Love and War, as well as international romantic series Shuga.

See behind the scenes photos of Esohe below 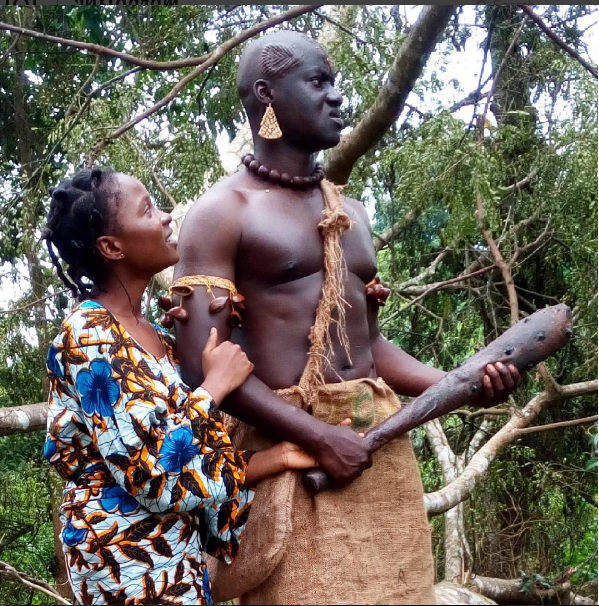 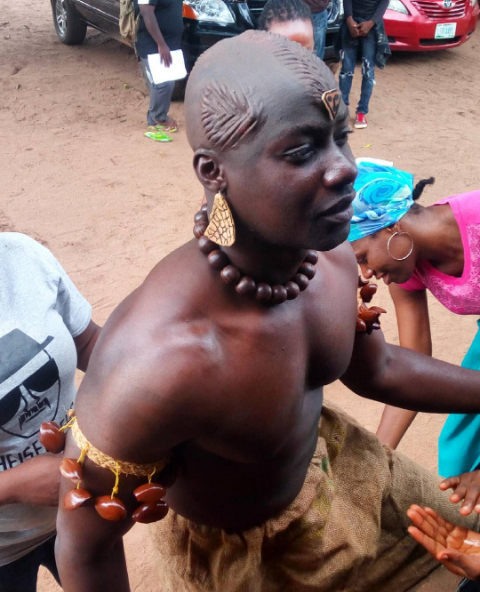 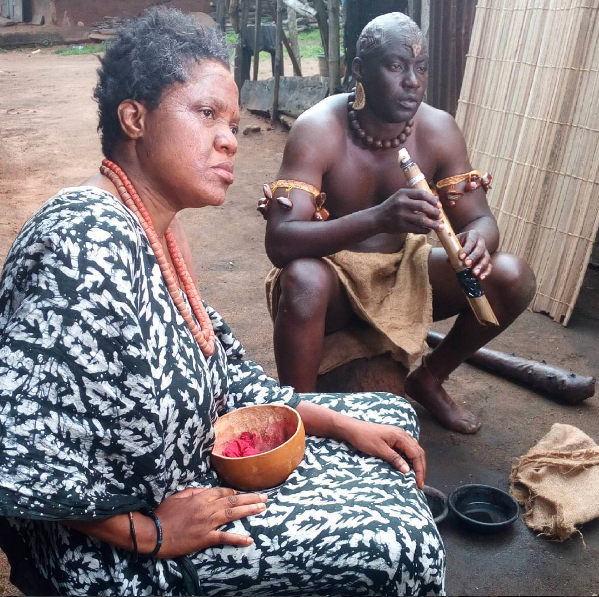 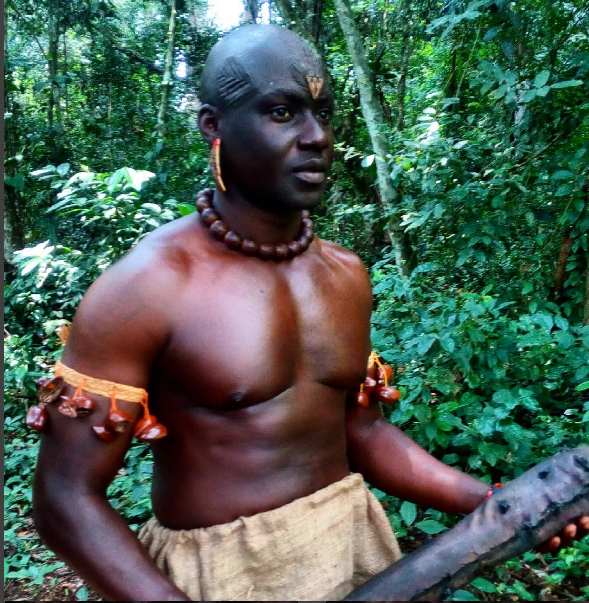 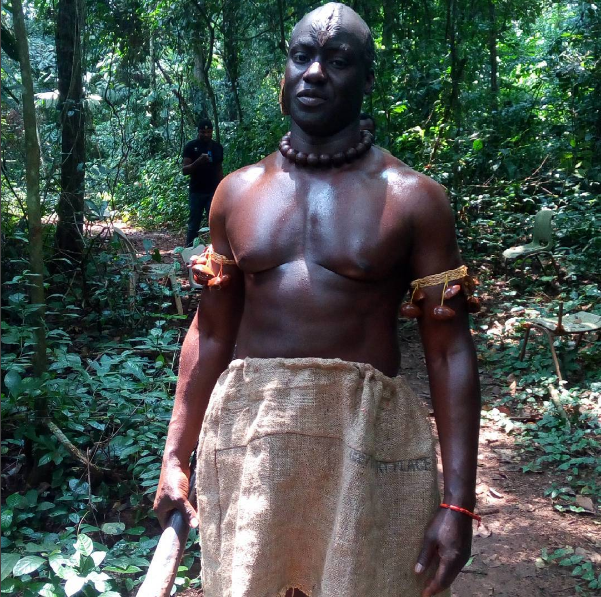 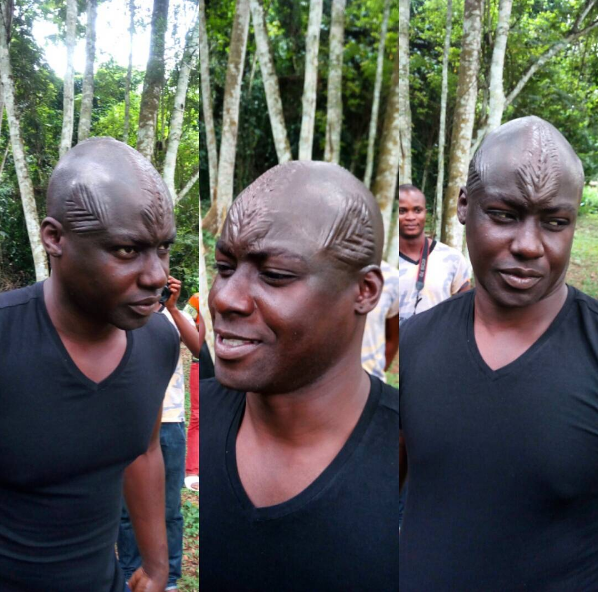