The album “Soundz of Africa” was recorded in November 2014 at the New Psalmist Baptist Church, Maryland.

Recorded under the theme “African Gospel in Classical Hymns and Songs”, the project sees guest appearances from American starts Jonathan Nelson and Darwin Hobbs, as well as his wife Annie Badu.

A highlight of this album is French rendition of his popular “Baba” hymn.

“It has been an awesome journey.  The album has to do with my experience and everything I have learnt. I am very proud of myself and I am happy that we have been able to achieve this”, Mr Badu submits in a recent interview.

The album will also be available on ITunes, Amazon, CD Baby and Google Play. 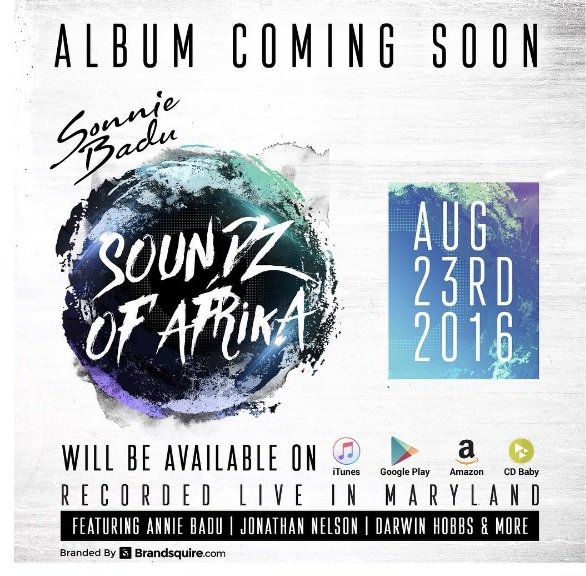